The Enmeshed Lives of Humans and Animals 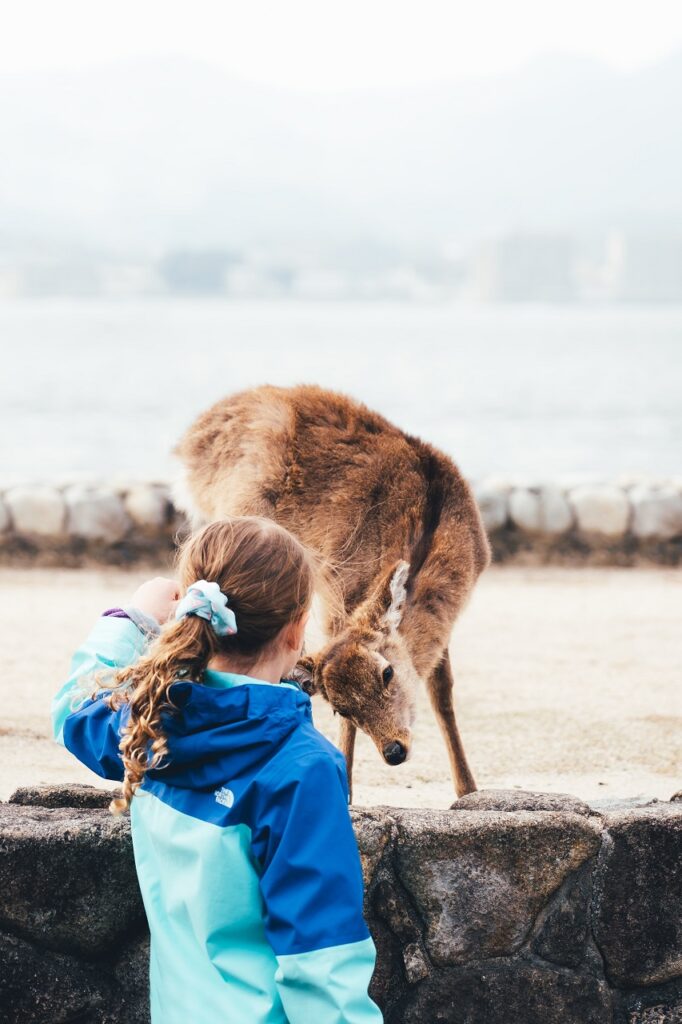 How We Can Survive the Climate Crisis 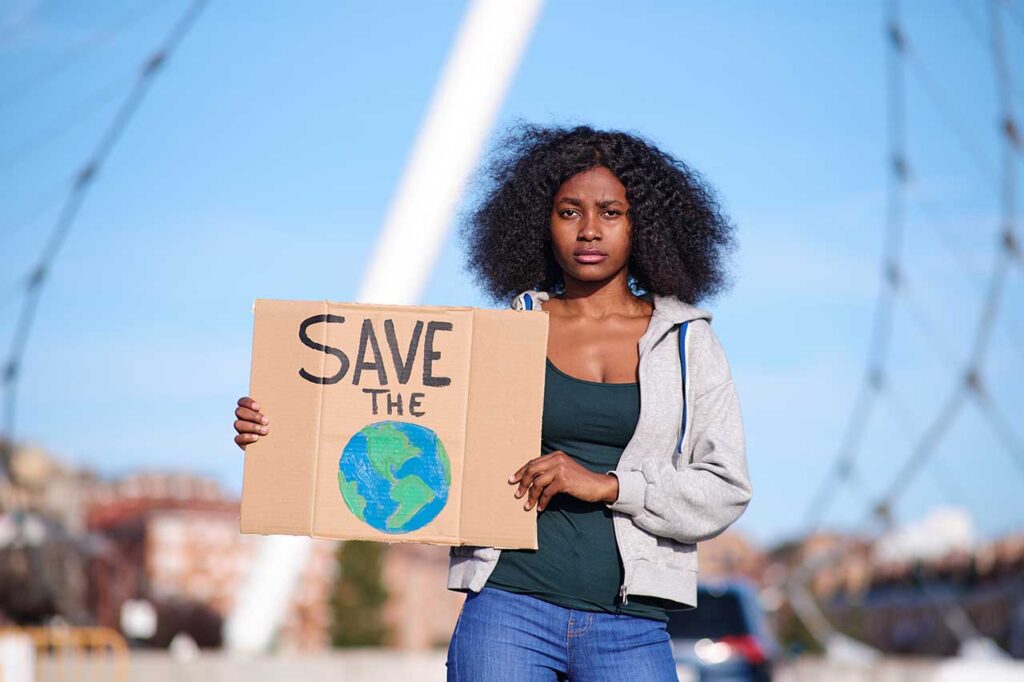 The climate crisis is the biggest threat our planet has ever faced. Scientists are warning that we have just a few years to take drastic action to reduce greenhouse gas emissions and avoid catastrophic temperature rises. The good news is that we have the technology and know-how to effectively address the climate crisis. However, it […]

If Humans and Animals Changed Places 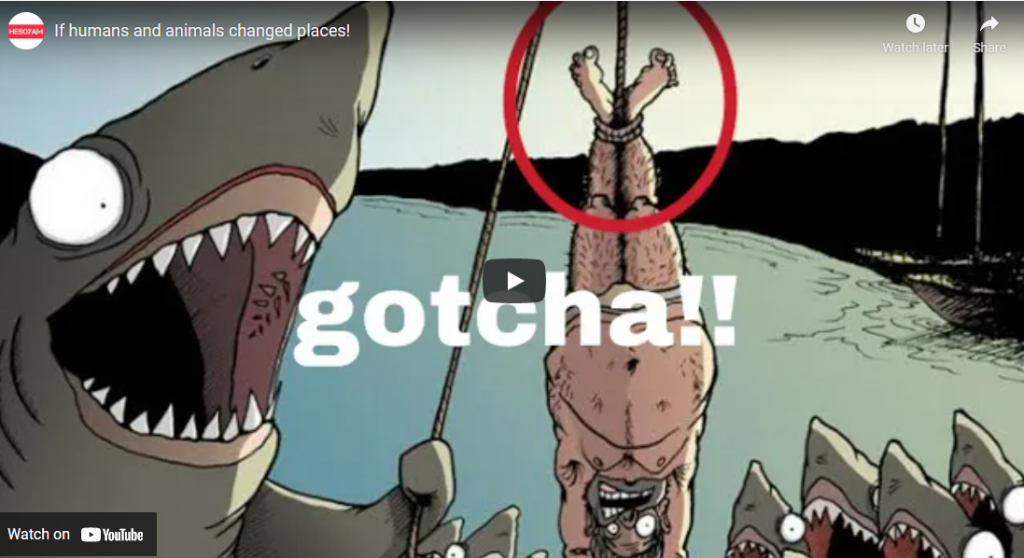 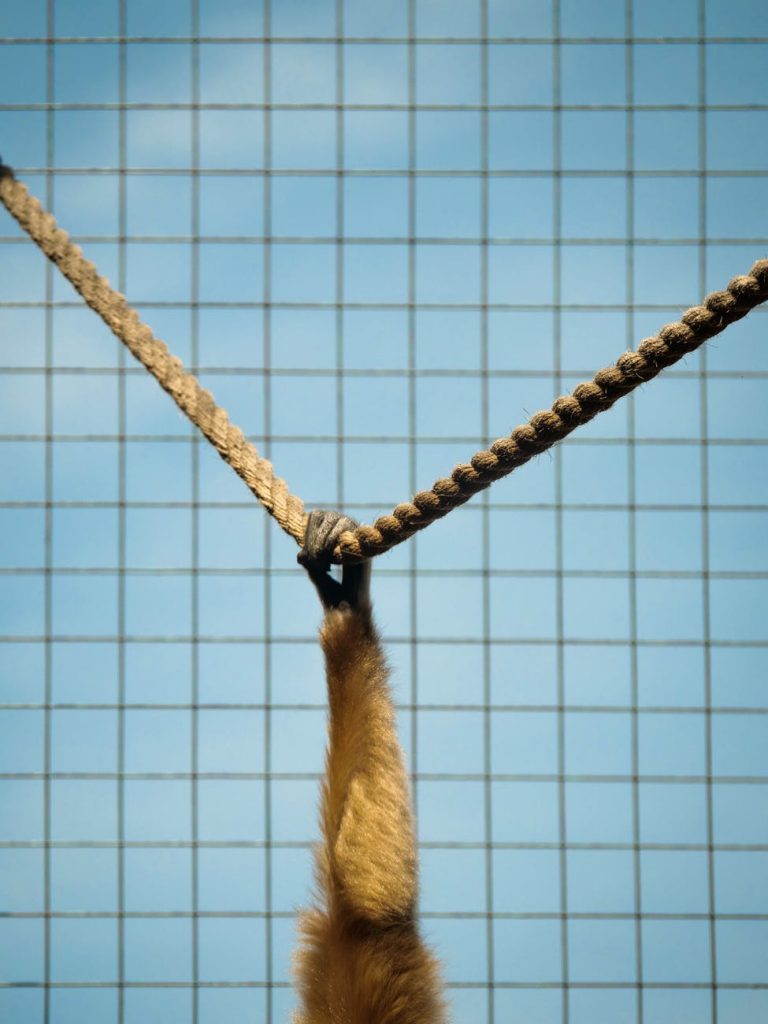 Environmental conservationists are passionate about animals. It is animal abuse that has led to the extinction of some of the animal species. Some of the animals are a victim of poaching due to their health and financial benefits of specific parts of their body. Moreover, there are religious beliefs which also contribute to animal abuse. […]

Ionizer and Well Water Softener: How it affects Our Environment 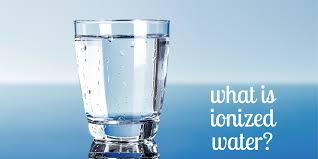 When you change the hard water to soft water then you are trying to purify the environment. Ionization simply means breaking down of molecules to atoms which can easily mix with other atoms to form compounds. The environment in itself is polluted and purification comes in handy to return it to its original position. There […]